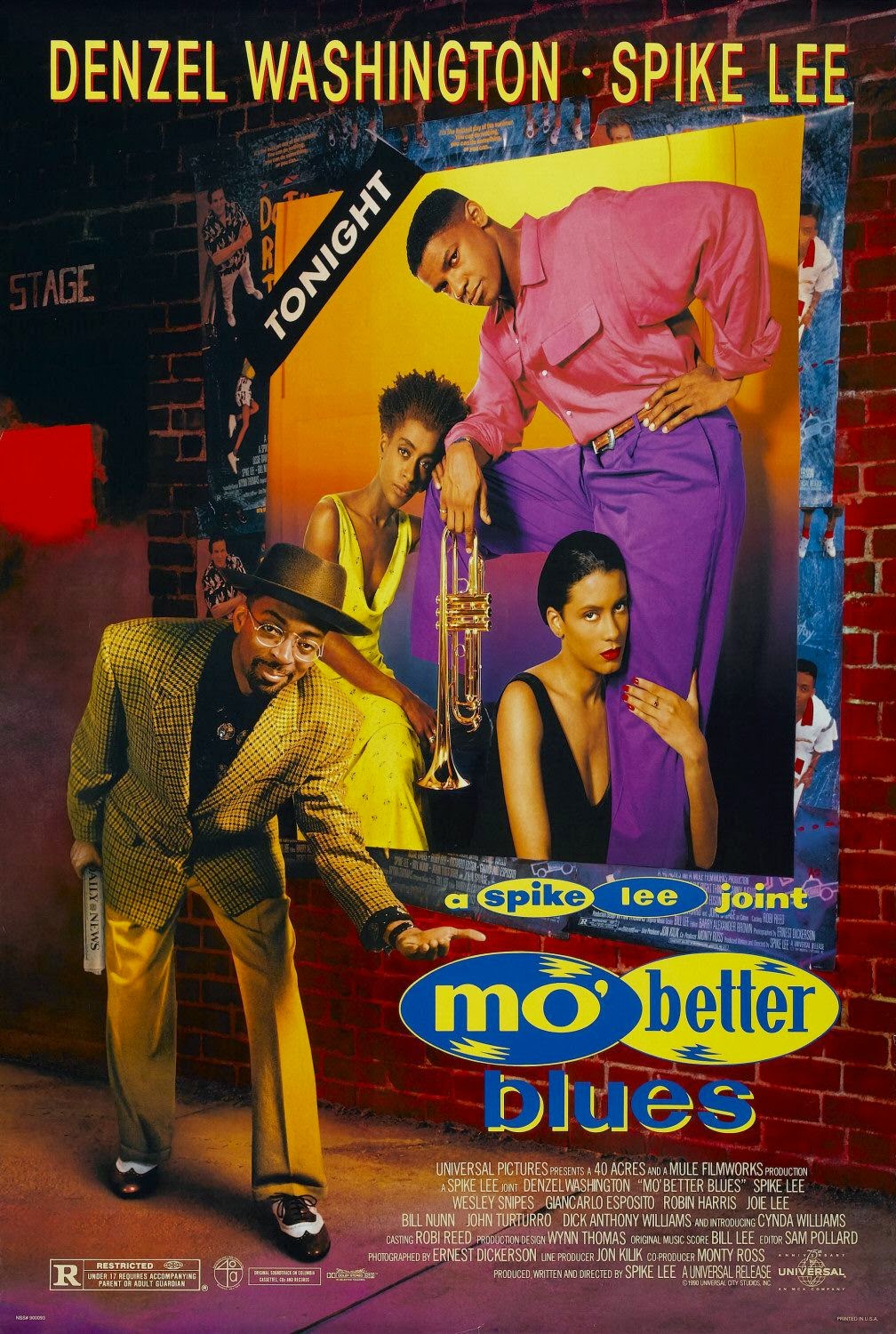 Astrid:
I watched Music of The Heart (1999) the other day and then Won't Back Down (2012) yesterday. Both movies deal with the American school system and tell a tale of transformation. Both films discuss race and class in the American society – Music of the Heart does this with a definite white gaze and concentration, while Won't Back Down has two family stories that entwine and in the film the black family's narrative appears as important as the white single mother's perspective. Or if not narratively equal, at least the difference between these two movies and the way they treat their black characters is significant. I'd like to think that something has changed in Hollywood in the decade between these films. But oh, change is frustratingly slow. And Hollywood is frustratingly white. Just scroll down on your Netflix page and look at the actors and actresses on the posters. How can this be?

Recently, I have thought about my own position as a white woman. I have thought about skin. How ridiculous that for me it is a choice to be aware of my color. That's the difference. In Finland it is not a choice for my black neighbour. In fact my husband reports that nobody sits next to him on a bus in the morning. He's Italian. And based on the news, I think it is not a choice in the land of Spike Lee either. But lets get to Mo' Better Blues already. I love Spike Lee's films. He tells stories from the Brooklyn that he has grown up in. He flips the Hollywood color code upside down. You won't find Meryl Streep as the heroin here. Lee's films remind me of Woody Allen's way of framing narratives. Also, the combination of very theatrical elements with the almost documentary-like style is fascinating.
Mo' Better Blues is not my favorite Spike Lee or Denzel Washington movie though. The sexism of the film is hard to laugh at. It's not funny. I'm sure it is partly the point here, but a part of the uncomfortableness comes from times changing in the last 25 years. The film is supposed to be a comedy (I think) but has harsh unfunny edges that surprise me at times. And yes it has style. Somehow 1990 does not look so bad anymore... I love Lee and Washington in Malcom X – maybe I better rewatch that again.

Nick:
In what's becoming a predictable series of events, Finland lurches to the right. After Sunday's elections, a new leader has arrived, Juha Sipilä, millionaire, conservative and likely to form a coalition government with the extremely right wing Finns Party. Yes, we've been here before, but we never learn. In the bubble that is Helsinki, it's easy to think that everyone is a liberal and socialist all pulling for the advancement of our fellow man. How naive. I'm as lazy and non-committal as the next well meaning person that hopes someone else will sort out this mess. Don't think so this time. It's timely that we visit Spike Lee's world then. Race is a constant theme in his earlier films and by the time he reached Mo' Better Blues, his reputation was at its critical height after the game changing Do the Right Thing. Revisiting Mo' Better Blues now, I can see that some of the traits that diluted Lee's later films, started to appear here.

Mo' Better Blues focuses on the travails, love life and internal music shenanigans of jazz-band-leader and trumpeter Bleek Gilliam (played by Denzel washington). The film follows a period of Bleek's life that offers much promise professionally and personally, only to unravel in tragic circumstances, before Bleek's road to fulfilment arrives. Lee directs, scripts and acts as Bleek's manager and childhood friend Giant (it's a slightly shadier update on his character from Do the Right Thing, Mookie). In fact many of the faces from Do The Right Thing reappear in Mo' Better Blues, including John Turturro, Giancarlo Esposito, Samuel L Jackson and Lee's sister Joie Lee. Add to the mix Wesley Snipes as Bleek's ambitious band mate and Mo' Better Blues brings some familiarity and relaxed feeling to the table. The first hour of the film has a slight comedic charm and some good banter as well as some great Jazz (mainly performed and composed for the film by Branford Marsalis and Terence Blanchard). Lee does well showing some of the inter-band hostilities and politics. This is also the first Lee fim where we start to see some of the edge disappear and a more ambitious look to the Spike Lee world emerges, which would become more prominent in later films. It was there before but not this heightened or pronounced. Color coordination and the stylized look of Mo' Better Blues really leaves it's mark, this film looks good.