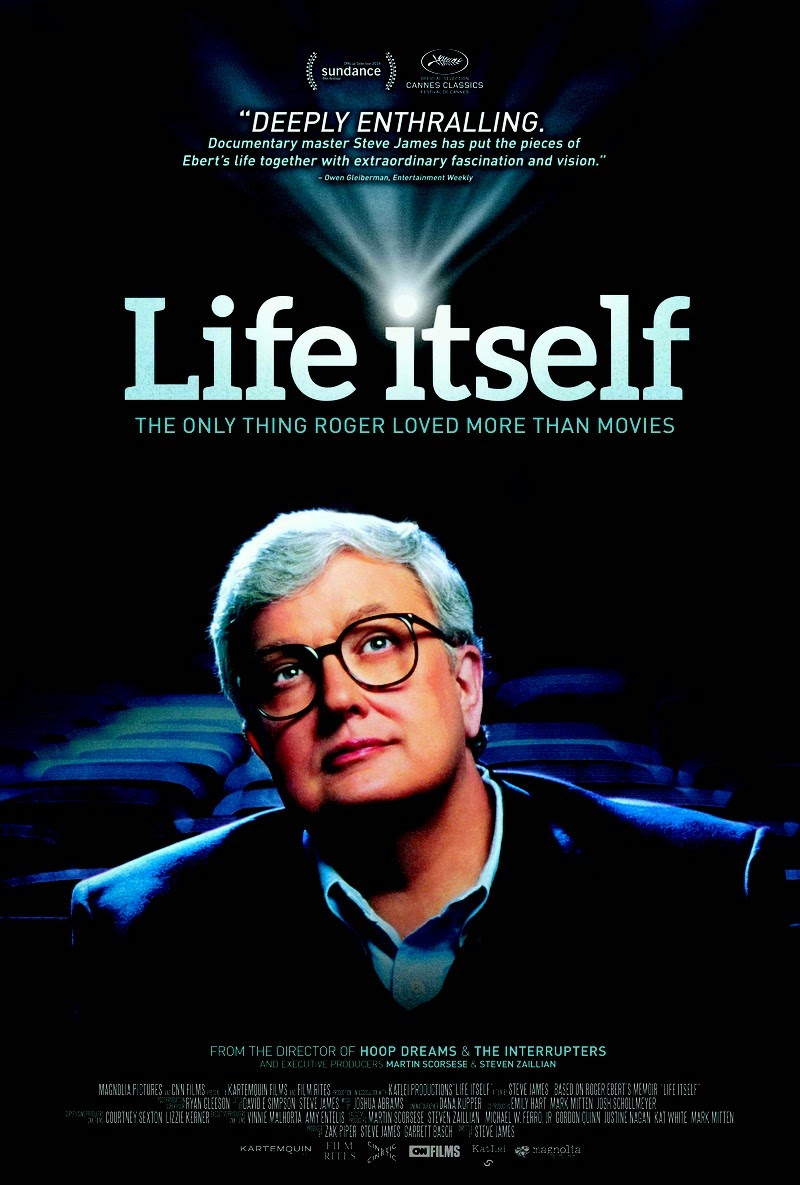 Nick:
The movie critic is a somewhat weird creature. All those hours in a dark room staring at a screen. My first experience of a movie critic was Barry Norman who used to host the Film season on the BBC (with the great Nina Simone playing over the opening credits). But Norman, although authoritative, was very much a popularist. As my interest in cinema grew, it became essential to know about and read Cahiers Du Cinema, Sight & Sound, Time Out's film listings and then individual writers such as Pauline Kael, Andrew Sarris and, especially for me, David Thomson. Thomson's The New Biographical Dictionary Of Film still remains essential. All of these sources often inspired and engaged me (or occasionally infuriated me) as much as the movies. But a great critic or review was a gateway to a discussion, a new opinion or an expansion and anticipation of my imagination as a new movie came round the local cinema house. Roger Ebert, although on my radar (Ebert was easily the world's most popular movie critic), is someone whose opinion I'd only come across online or in movie biographies (yes, I read a lot of those).

Life Itself is a well put together biography of Ebert. Although Life Itself  introduces Ebert in the final stages of his fight against cancer, it never sentimentalises Ebert's condition or shies away from showing us how hard Ebert's last few years are. Life Itself presents us not only with a thorough examination of Ebert's professional life story but also gives a personal insight to the man. We actually get very little about the movies. Yes, his support of young filmmakers is noted (Martin Scorsese is sweet in remembering Ebert's patronage), as is his influence as a film critic in Chicago and beyond. But Life Itself, although charting Ebert's Pulitzer Prize and critical importance also gives us Ebert's faults, and this is what elevates Life Itself into the great documentary category. His feud and poor relations with co-presenter and fellow critic Gene Siskel is plain bizarre, and dominating in this context. Siskel & Ebert was the most watched movie show in the USA (and thus the most influential), yet the two critics hated each other and often engaged in petty and nasty behaviour when off screen.

James follows Ebert's life right up to the end, with Ebert informing the director by e-mail he's slipping away. James has impressed before with the inspiring Hoop Dreams,  and again he's on the money with Life Itself. It's a credit to the critic though, because Life Itself portrays Ebert as no saint. Ebert isn't such a likeable character. Ebert's reputation in film folklore is assured as the movie critic of his age (as well as writing Beyond The Valley Of The Dolls), with his web page still a fervent ground for film criticism. Life Itself demonstrates his ambition, his will and his courage to confront the many obstacles he faced in later life with dignity and with the help of his close family. This softens Ebert up for us and brings the documentary its power. You don't have to be a fan of the movies to watch Life Itself. As the title suggest, this is about something so much bigger. 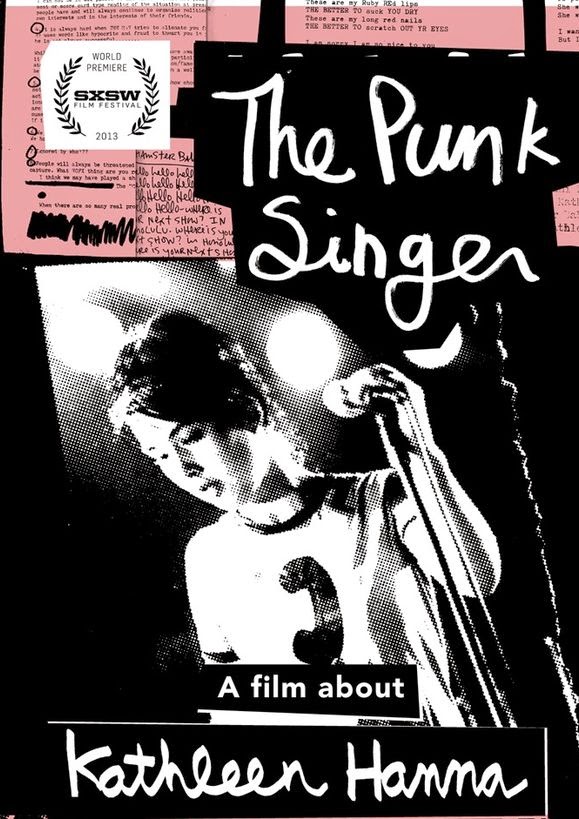 Astrid:
I wanted to do a double post about The Punk Singer and Life Itself, because in a strange way they go together well, but as Nick has not seen The Punk Singer (yet) I am giving it all the space I can here. Like Roger Ebert, Kathleen Hanna's story involves illness and transformations. Both Ebert and Hanna have been at times not very likeable people – or at least they really haven't always been liked. Yet, they have changed things and they have been very much loved. Contradictions, oh how they are sweet and necessary always... Kathleen Hanna deserves her space, so here I go: This documentary kind of really hit me in the face and reminded me about a few things as well as opened my eyes to new things.

In the mid-1990s I was a preteen. I watched MTV when I was somewhere with a television (we did not have one continuously in my house) and I read the mainstream music magazine Suosikki as well as listened to the main youth radio station Radio Mafia. I was clumsy and dreamy. I was looking for culture and inspiration, but there was a randomness to my surge. This was before the internet – and my friends certainly were not aware of any underground movements in big cities anywhere. I went to see Reality Bites in 1995. I read the Sid and Nancy -book, which I found from the library. I knew who the Sex Pistols were, but I had never ever heard of Bikini Kill. Or the Riot Girrrl -movement. I'm not even sure if at that point I knew what feminism was. But I sure as hell knew that most of the time, I did not belong. And looking back, I'm sure that had I been introduced to Kathleen Hanna's cultural input, I would have gathered my courage a lot sooner and started an all-girl punk band. (I had written my first (and only) political rap song already at the ripe age of nine.)

Punk Singer is an excellent and inspirational documentary about the outrageously eventful and important life journey of Kathleen Hanna. The documentary does not only draw a close-up of Hanna, but contextualises and discovers what the 1990s American pop and underground culture was like. Being a woman and fighting for the right to be and express oneself is at the heart of the documentary. I fell in love with the young Hanna's ability to turn theory into action – she seemed fearless. Later the movie showed her more vulnerable side. Midway through the film, which follows Hanna up to 2013, the tone changes. Hanna gave up her second, and very successful band Le Tigre in 2005, when she left the band for health reasons. In her interviews during this film, she describes how it was for her to suffer serious and debilitating symptoms but to not get a diagnosis for her illness. She was later diagnosed with late stage Lyme disease, which continues to wreck her health and makes it difficult for her to perform live. As I am again wandering between music, the world of creative expression and the academic world with its own commands for expression, I think of Kathleen Hanna and feel inspired.
Email Post
Labels: cinema documentary feminism film filmography Kathleen Hanna life itself media movies music my lawyer will call your lawyer punk Riot Girrrl roger ebert Sini Anderson steve james The Punk Singer TV